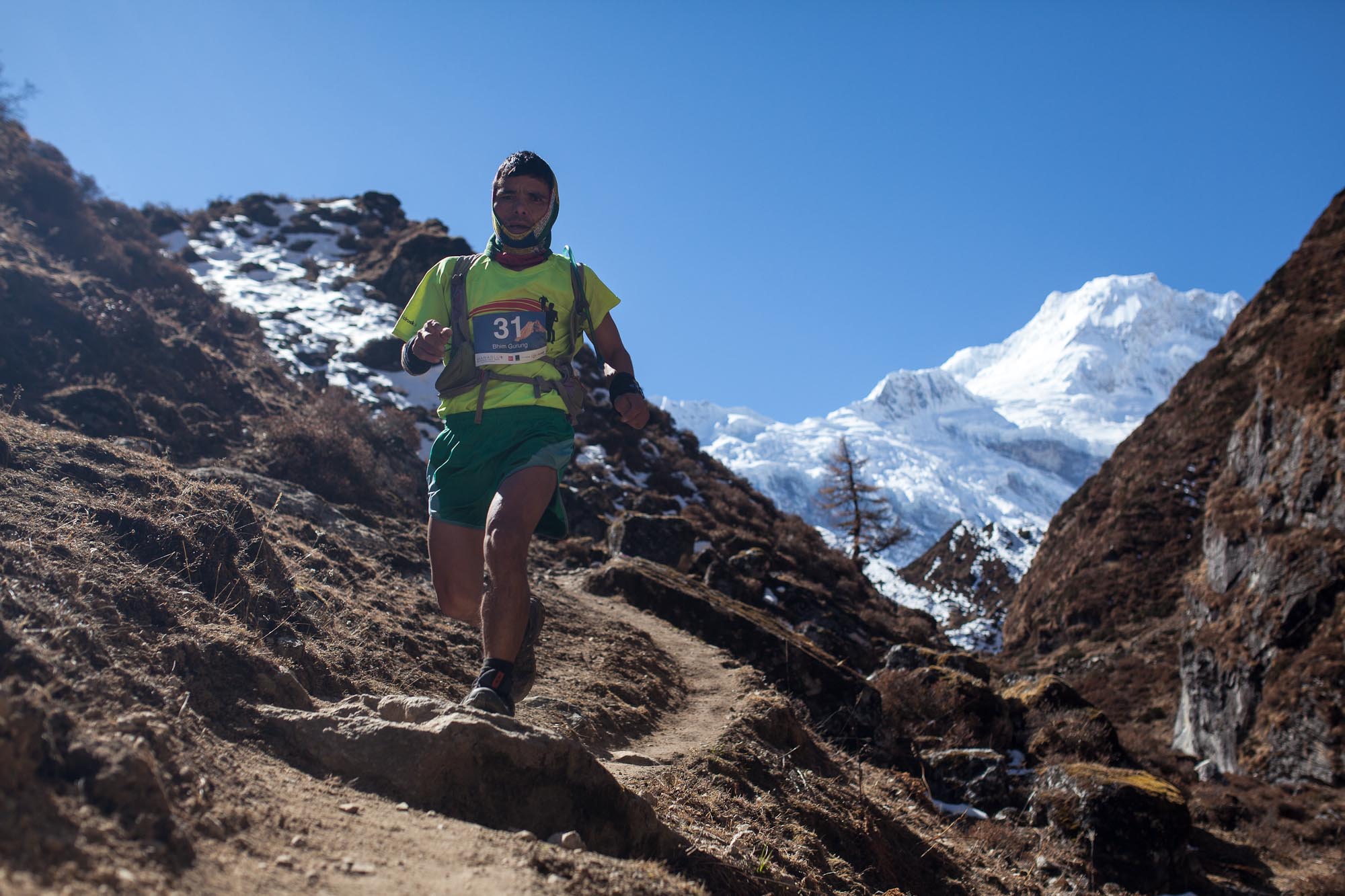 What race entrants are saying about themselves and the race

So far we have a diverse group of entrants from Canada, Europe, Singapore and Australia/NZ (and some other places) also with a range of running experience – from experienced ultra-runners to relative novices determined to present themselves with a big challenge. There is certainly going to be a race at the front, and there will certainly be some long days for others. What is common to all those who have registered is an excitement to be partaking in this adventure in the Nepal Himalaya. Here is a sample of what people are saying about the race and about themselves. There are some over-achievers in this list but don’t let you put you off – if you feel like you want to do this, you’re probably ready for it:

“Manaslu Mountain Trail Race represents all that a trail running experience should be: wild, remote, blow your mind beautiful and blow your lungs-and-legs challenging. It’ll be an experience that at times breaks you, but in the gloriously lactic-laced, sweat-soaked end it’ll also make you. And it’ll sure never leave you. You’ll tell your mates and you’ll repeat the stories tenfold to your grandkids – tall and true trail tales from the high Himalaya. Mix that kind of epic running journey with a rich cultural immersion amidst one of the warmest, most hospital people on the planet, and you have something pretty damn special.” – Chris Ord, Editor, Trail Run Mag (Australia & New Zealand).

If there is one country in the world that every trail runner if not everyone longs to visit its Nepal. The majesty of the Himalayas and its people capture the imagination, exotic – remote – beautiful but no doubt also back-breakingly hard and a mission for the lungs. I have had the privilege of running many of the most beautiful in the world but the majesty of the Manaslu trail race will no doubt top them all. Come join us on this adventure of a lifetime. – Lisa Tamati, New Zealand

“British Army Captain, serving with the British Gurkhas Nepal. Novice adventure racer but up for a challenge. Have served in Germany, New Zealand, Northern Ireland, UK Mainland, Bosnia, Kosovo, Iraq, Afghanistan and now Nepal. Hoping to make it through in one piece!” – Imran, India

“Have raced adventure races for almost 20 years involving 3 to 14 day non-stop multi-sport racing.  Have also raced the MDS twice, Coastal Challenge 3 times, Gobi March, Tor Des G’eants.  Adventure, culture, great scenery, friends and local food are amongst the main features that I seek when picking events now.  This race seemed to include all the above.” – Jim Mandelli, Canada

“Signed up with Friends, Michael Keenan, Fran Boyd and a few others. New to running, however have completed numerous half marathons and Demon runs. I have my first Tough Mudder in July in Dunfries.” – Fiona  Callan, UK

“Originally from Scotland, I got the running bug after living in South Africa for 7 years.  I completed Comrades Marathon and enjoyed the ultra distance.  After moving back to the UK I got involved in Mountain Marathons and adventure racing.  I have now have less time for Adventure racing so focused more on running.  I love the being outdoor and enjoying nature so trail running is my focus especially running in the mountains.  As I now live in Switzerland I have the perfect playground to enjoy my sport.” – Debbie Brupbacher, UK

“I have done several marathons and doing my first ultramarathon event next weekend (19/20th May) which is a 24 hour running race with the intention of running as far as possible within this time.  Have done an iron distance triathlon, and doing another one in July 2012.  I have never been out of Europe and my dream is to go to Nepal so this is the dream for me!” – Jade Overy, UK

“This is going to be awesome.” – Ben Winrow (Race Doctor), UK/NZ

“This was referred on to me by a friend and after a three way Facebook messaging between Scotland , England and Australia we all decided to register as we think this is going to be fantastic.” – Matthew Hamer, UK

“I am a GB International marathon runner. I have competed for GB and England 8 times. In 2010 I came 8th in the Commonwealth Games in Delhi and 18th in the European Championships in Barcelona. We also won team Bronze medal.  This will be my first multi-day trail race and I cant wait. Its always been my dream to visit Nepal so when I was told about this trip and jumped at the chance.” – Holly, UK

“I have a very strong passion for endurance races and was part of Racing the Planet’s 2011 Gobi March in China and the 2011 Sahara Race in Egypt. These are 250 Km, 7-day self supported races. It will be fantastic to come to Nepal for the Manaslu Mountain Trail race. I look forward to meeting a great bunch of people and to seeing one of the most beautiful places on the planet.” – Marcelo, New Zealand