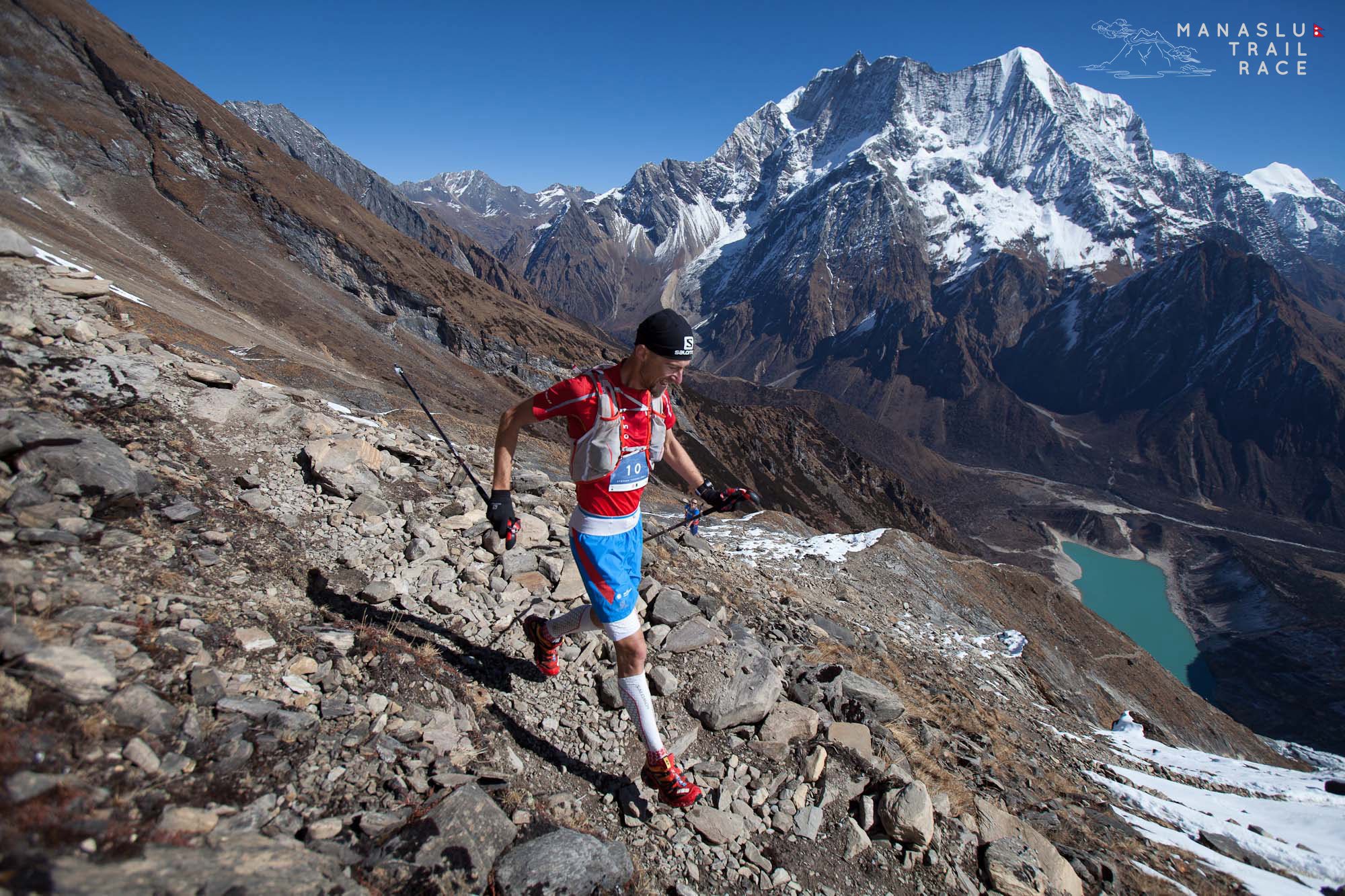 Perhaps the best thing about multi-stage races are the great people you meet. People from diverse countries, backgrounds, with diverse careers, and there’s a lot of time to get to know each other. In the out of the way places we visit, nobody is particularly busy, and there are few distractions, just time in the mountains with an optional amount of time with other people. Pure downtime!

From a running perspective, it’s also great to have talented, professional runners among us.

This year, Lizzy Hawker (The North Face) and Anna Frost (Salomon) will join the race – though racing for the fun of being in the Himalayas rather than to win. 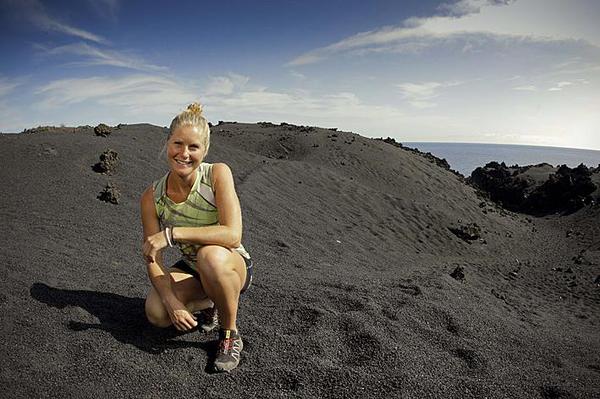 Anna says: “The format sounds perfect. A small team…and big days in the massive mountains. Sounds like a dream. I am so excited.”

Anna says: “The format sounds perfect. A small team…and big days in the massive mountains. Sounds like a dream. I am so excited.” Anna has visited Nepal once before and ran the Everest Marathon.

This year is different. Lizzy suffered stress fractures in both feet earlier this year, and then, after an intense burst of training to try to gain enough fitness for the UTMB after a long period of rest, was diagnosed with a stress fracture in the femur.

Lizzy is now resting and Manaslu will provide the first gentle steps back to fitness for 2014. See caption below – the back runners will be delighted to know they will have distinguished company.

Lizzy on the way up to the 5,135m Larkya La pass. Lizzy says: “Can be given the role of encouraging the back of the field (from some distance behind it).”

For all us mortals, it will be great to have two very experienced and talented runners amongst us. But don’t forget, for Lizzy and Anna too – and for all participants – this is a great chance to meet people from all over the world and hear stories, gain new perspectives, and hopefully, to broaden horizons and make new friendships. Sounds a cliché but that’s how it turned out in 2012!

She is a Salomon sponsored athlete and has her own blog here: https://frostysfootsteps.wordpress.com/